There are currently 5 blog entries related to this category. 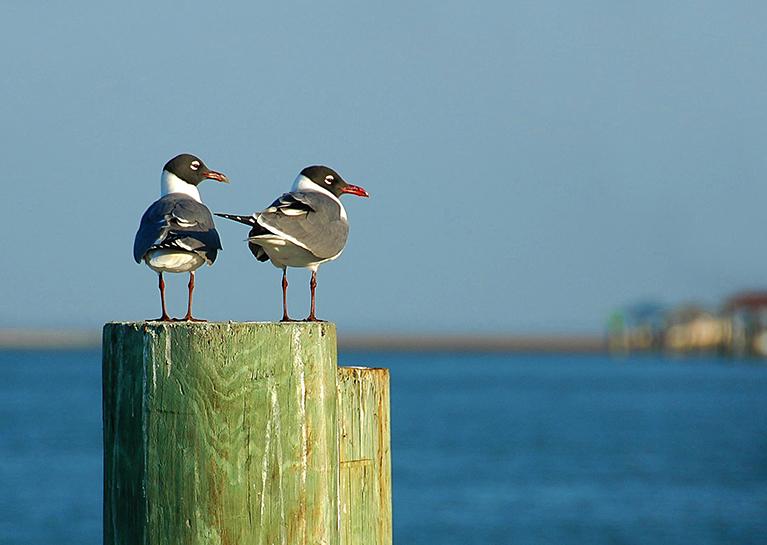 Making the decision to be a snowbird is really a “no-brainer.” However, making the selection of your snowbird home can be a bit daunting. If you are at the point of saying that your time has come to make this move, you will want to know a few things so that your choices, prices, and options are the best for picking your winter home. This idea is especially true in the Sarasota area, where snowbird homes and vacation properties are some of the most popular.

Almost all real estate agents in the sun states are aware that there is an influx of snowbird buyers from April through October. Although this is the time when more properties are placed on the market, it’s also the time when prices could be a bit higher. There is a

One of the big draws for people choosing Sarasota both as a vacation spot and home is access to the Gulf of Mexico and the opportunities to explore it by boat. Many who retire here find the water calling to them every day to either go fishing, waterskiing, or just get away from things and relax. If the water is calling to you, and you've got a boat that needs somewhere to dock, you may want to check out some of these homes.

There are a number of great places in Sarasota to listen to live music. Over the years, venues have changed hands and changed names, but there are a few standouts that consistently offer places for musicians to share their songs and for music fans to enjoy the experience. If you're looking to either kick up your heels or to sit back and soak in the tunes, these are the places you should most consider putting on your list.

Blase' Cafe - Siesta Key's Blase' Cafe offers upscale dining and live music seven nights a week. Located on Ocean Boulevard in Siesta Key Village, the restaurant features indoor and outdoor dining, where diners can enjoy some of Sarasota's local bands while under the stars. It's also just a few steps away from the Siesta Key

While Siesta Key has gained some notoriety lately from the television show that bears its name on MTV, life is not always like what you see on television. Although Sarasota does have beautiful beaches, an active nightlife, and plenty of watersports, with a median age of 62.8, it's not entirely the 20-something playground it's made out to be. However, with over 6,000 residents and over 2.2 million visitors a year, it's still a really wonderful place to live and visit.

Of course, it wasn't always so. Up until the 20th century, the barrier island was mostly inhabited by wildlife and the occasional fisherman, and went by a variety of names, like Sarasota Key, Little Sarasota Island, and Clam Island.

After the Siesta Inn opened in 1906, guests,

Living near the water is an alluring temptation that Siesta Key deals in spades. From long-term getaways for snowbirds to full time residents, Sarasota Property Finders offers our clients a multitude of options of island living at its best. In just a few minutes or less from your doorstep, enjoy the white, pristine beaches of the Florida Gulf coast and the myriad of dining and shopping choices at Siesta Key Village.

Charming Beach Home in the Heart of Siesta Key

If you are searching for a full-time residence, look no further than 632 Calle de Peru. This gorgeous three bedroom, 4 bath home is located in the heart of